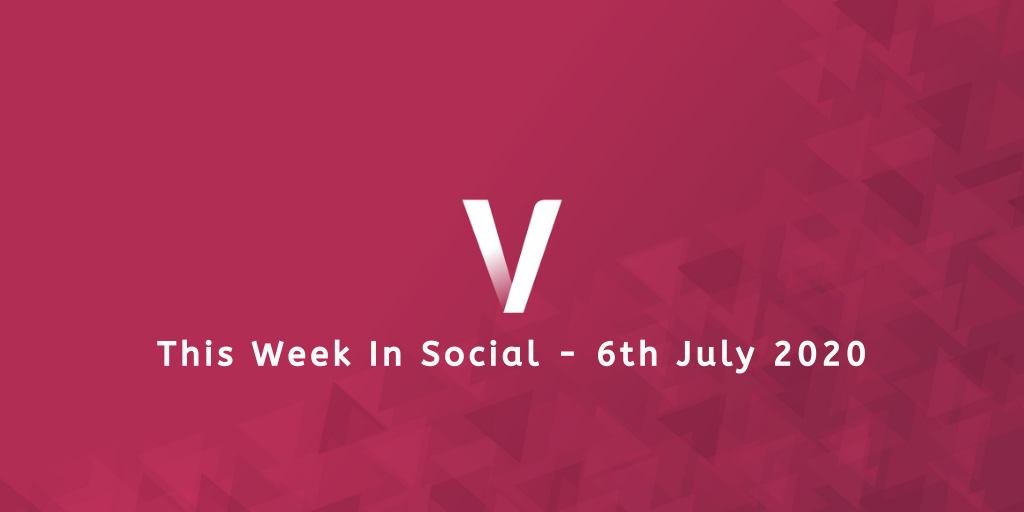 Instagram have been busy working on new features this week.

From expanding their Reels feature to expanding on the e-commerce opportunities in the app, Instagram have been all over the news this week (scroll down for the stories in full). Some helpful news for marketers is that there is greater opportunity for mid-roll ads on YouTube as of this week, and Google have added some new tools to help with running campaigns.

As always, we urge you to stay familiar with social media updates, not only do algorithms favour your content but your followers are more likely to engage with new types of content. Luckily we produce a This Week In Social blog every week, so keep an eye on our socials for the announcement when it goes live!

YouTube have announced that mid-roll breaks are now available in shorter videos. As we all know, videos over 10 minutes on YouTube usually contain mid-roll ads (advertisements that appear part through the video you’re watching) but this is about to change. YouTube have announced an update to their monetisation policy this week which will mean videos of 8 minutes will now be eligible for mid-roll ads. Why does this matter? It means creators are less likely to extend content to 10 minutes (when a shorter video would suffice) just so they can receive more adsense, but it also means that for every 8 minutes of YouTube you watch, you’re likely to be shown a 30 second ad. It is rumoured this change is being made now because advertising rates have dropped 50% since the start of February, despite YouTube’s viewership increasing during the pandemic.

Google has added new prediction and trend tools to help marketers maximise campaigns. These new tools include updated recommendations based on evolving search trends, features for managing campaigns out of the office and improved transparency into its “Smart Bidding” process. The update comes after search behaviours changed during the pandemic, with Google highlighting the rising value in its Recommendations page (within the Google ads app). According to Google, Artnaturals has increased traffic to their website by 700% using the Recommendations listing to detect a rise in search interests. Think this could help you with your campaigns? See their blog for full details.

Instagram’s Reels feature expands to India following the new TikTok ban. It was reported this week that TikTok has been banned in India (and Hong Kong, along with 58 other Chinese-owned apps), and Instagram took no time to fill the short-form-video shaped gap in the market. Reels is Instagram’s answer to TikTok; in short, it is a video editing tool designed to enable users to create 15 second videos that can then be shared to their Instagram Story. The global release of Reels has been slow, with the first test launched in Brazil last year, but it just so happens that Indian Instagram users have started seeing the feature appearing in the most recent app update. Reels has been used by a greater number of people in comparison to Facebook’s Lasso, an app with a similar premise that was scrapped last week. Will you be using Reels over TikTok if rolled out to your location? Let us know!

Instagram has also given all users the option to pin post comments. From this week, every Instagram user will have the option to pin up to three comments in their post interaction stream. The new feature is designed to encourage more civil discussions on the app by “highlighting positive comments”.

It was revealed on Wednesday that Instagram is replacing the Activity tab with a new “Shop” tab. To begin with the new tab will only be available to select users in their navigation menu. Previously the Shop section of Instagram was only available in the US, but as of this week users around the world will have access. Products in the Shop tab can be filtered by category and purchased directly through Instagram.

LinkedIn has released a feature that allows users to upload an audio clip that spells out how to correctly pronounce their name. Why? In the hope it helps avoid professional mispronunciations when meeting in person. The clips can last up to 10 seconds and can be added to your profile as of today. In their announcement blog, the professional network stated “Correct pronunciation is not just a common courtesy – it’s an important part of making a good first impression and creating an inclusive workplace”. 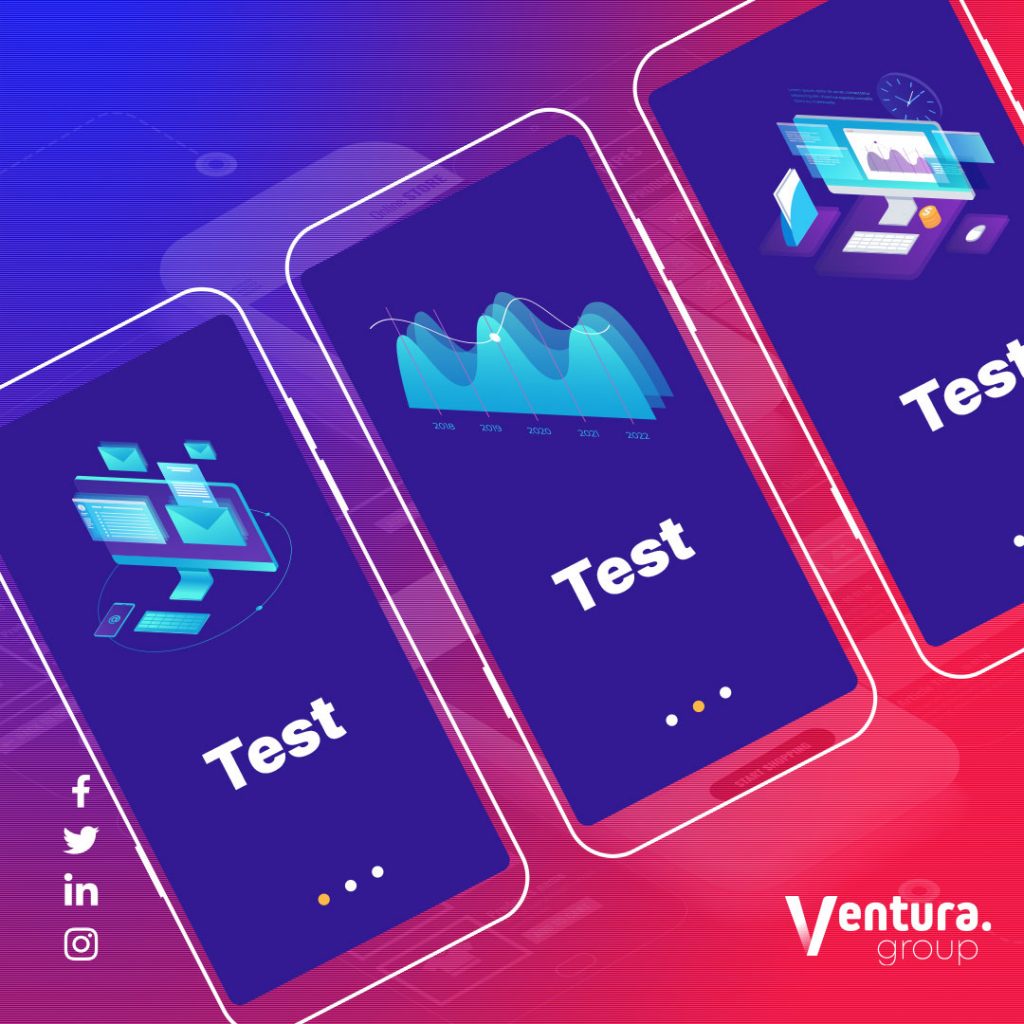 Top 5 Things To Include In A Campaign Landing Page