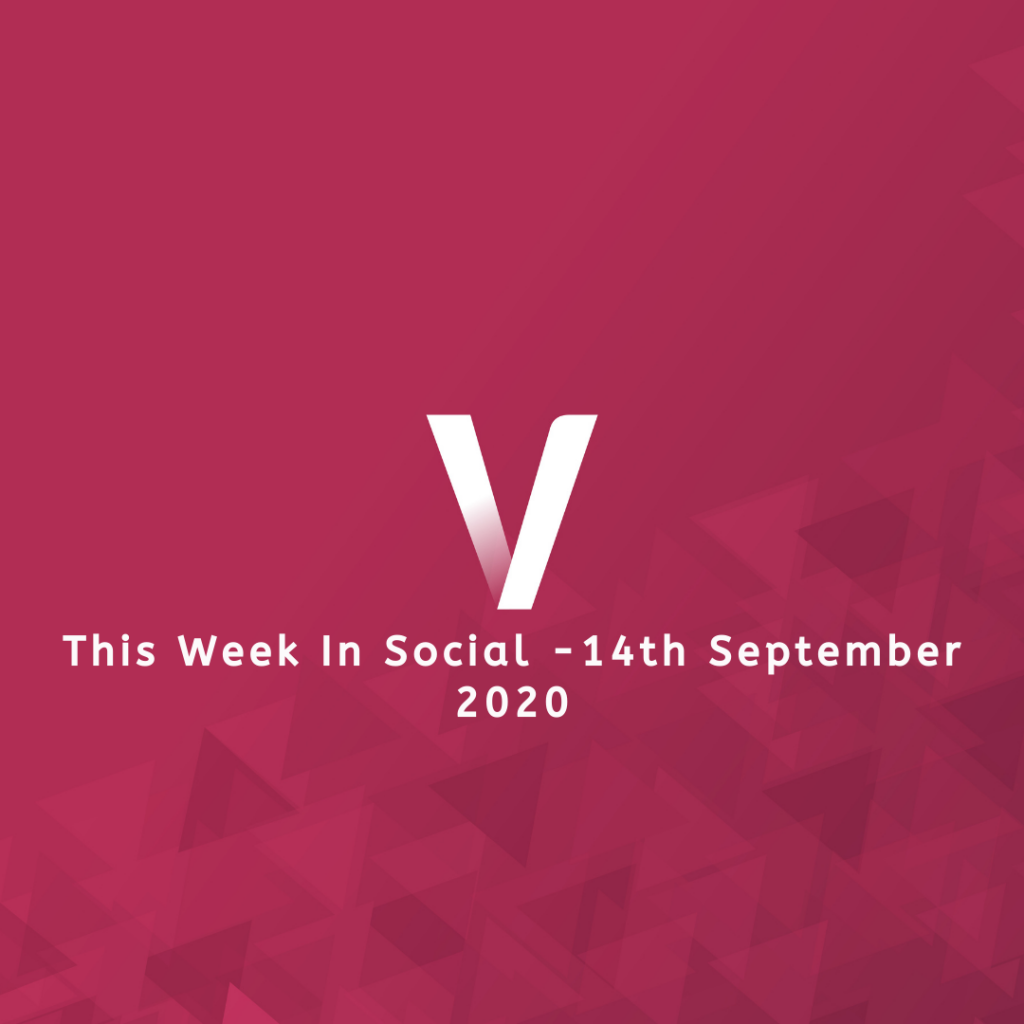 We promise not to mention TikTok…

You’re sick of hearing about TikTok’s US sale? Us too, so we haven’t included any information in the main body of this blog (hurrah!). However, for those of you who might have missed the news, TikTok have finally reached a deal with Oracle in terms of partnering with the app in the US market, rejecting Microsoft last Sunday. Interestingly, ByteDance (owners of TikTok) will not include the short-form video app’s algorithm as part of the sale…

But enough about that. You can stay up to date with daily stories from the world of social media by following Ventura and liking our social profiles to receive updates on your timeline. Have you missed a blog? Check out previous This Week In Social blogs here.

Calling all social media managers, LinkedIn has published an updated guide to its Ad Targeting options. “Mastering Targeting on LinkedIn” covers tools and options in the behind-the-scenes of LinkedIn advertising, including newly released features that can help optimise your LinkedIn campaigns. The professional network have explained that the guide “includes guidance on new features like Matched Audiences, Retargeting by Video and Lead Gen Forms, Website Retargeting, Contact Targeting, and Company List Targeting” – did you get all that? The guide provides an overview of each ad targeting option and explains how each element works. As engagement steadily improves on LinkedIn, it might be worth bookmarking the guide or considering advertising to their 700 million strong users.

YouTube is making it easier for users to find scheduled live streams and premiers. The new tab is called “Upcoming live and premiers” and will provide users with a warning as to when their favourite content creators are scheduled to go live or launch a video. The new feature also allows you to set reminders for live streams by clicking the bell icon. The tab is currently only available to select desktop users, but if well received is expected to be launched globally.

Twitter is testing audio clips in user DM’s. The new option will be called “Audio Messaging” and will be first rolled out to users in Brazil. A recording square will appear in DM’s, allowing users to directly record audio in the Twitter app. It is unknown what the globally released feature will look like in terms of format, but it is thought that this is the latest effort by Twitter to make the platform more inclusive. See what audio DM’s will look like for Brazilian users here.

Celebrities joined #StopHateForProfit this week, an act of protest which saw the likes of Kim Kardashian freeze their social media profiles for 24 hours. As Kim noted, “Misinformation shared on social media has an impact on our elections and undermines democracy”, calling on Facebook to take further action against hate speech on their network of platforms. Do you the silence of celebrities will make a difference in the fight against hate speech? Let us know.

Facebook Messenger adds video co-watching features. Instagram launched their co-watching feature in March, and September is the time for Facebook’s Messenger. The new feature is called “Watch Together”, with Facebook claiming it “will make you feel together even when you’re not”. As we all know, this is no ground-breaking technology (with a large number of platforms having already released similar features), but the timing of the launch is worth noting as rumours of a second UK lockdown are rife and worldwide cases of COVID-19 increase.

YouTube announces it will be launching a beta test of its new TikTok rival in India. That’s right, YouTube Shorts is coming to India! It is no coincidence that YouTube launched their short-form video app in India, as it was one of the first locations to ban China’s TikTok, highlighting an existing audience for the app. YouTube Shorts gives users access to a wide library of songs alongside the option to record their own audio. Vice President of Product Management at YouTube, Chris Jaffe, stated that Shorts is “for creators and artists who want to shoot short, catchy videos using nothing but their mobile phones”. Of course, Instagram’s Reels has already attempted to fill the TikTok-shaped void in the Indian market, but this has not swayed YouTube in their choice of beta test location. What do you think of YouTube Shorts, will it be as successful as TikTok or is the short-form video market too saturated now? Let us know!