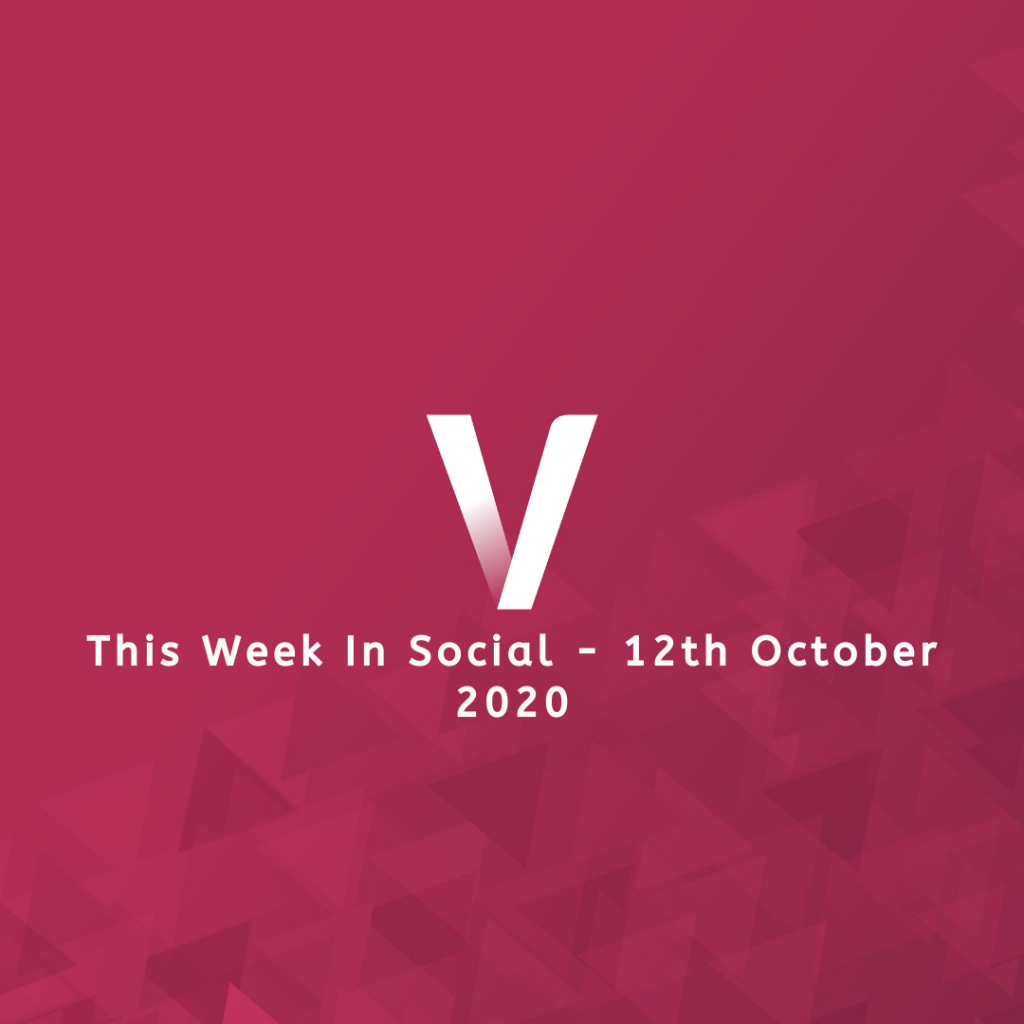 Ready for your social media rundown?

We’ve provided you with a full run down of our top updates from the world of social media below, but if you’re eager for more follow Ventura and like our social profiles to receive daily social media news updates on your timeline. Alternatively, check out previous This Week In Social blogs here!

This week, Google has launched updates to Analytics. That’s right, using machine learning and enhanced tools to track key data trends, Google Analytics can provide further data insights. The new Analytics will alert users about significant changes in data as an increasing number of users use GA for advanced reporting. Google has also added new “predictive” metrics, including the potential revenue that could be earnt from particular groups of customers. New audiences can be created for Google Ads based on Analytics data in order to reach more engaged customers, and organic channels – like Google Search – can also be added to provide further insight. For more information, check out Google’s full announcement here.

Political ads will be temporarily banned on Facebook soon. Political ads will be paused seven days leading up to the US election on November 3rd, alongside the removal of calls for users to engage in “poll watching”. Facebook Vice President of Integrity, Guy Rosen, has said the ban was created with the intention to “reduce opportunities for confusion or abuse”. In the circumstance where a candidate or party declares a win prematurely, Facebook has announced they will notify users that counts are still taking place.

Twitter tests new prompts that recommend users hide potentially offensive tweets. In an attempt to reduce the number of negative interactions on the Twitter app, Twitter are testing a pop-up which alerts users if replies to their published tweet are potentially offensive. Essentially, this is a reminder that users can hide replies rather than respond to negative comments, preventing them from engaging with hateful accounts. This is the latest in a run of new prompts from the social media platform, with Twitter reporting that their “read before retweeting” prompt (which accompanies retweets of questionable articles) has led to 40% of users taking the advice to open the link before they blindly retweet it.

A Q3 report shows that Twitch continues to reign superior over YouTube and Facebook Gaming in the streaming world. Despite the fact YouTube Gaming has seen the most growth in hours watched this quarter, Twitch stays at the front of the pack of streaming services. With the majority of Mixer’s users jumping to Twitch when the Microsoft-owned site shut down in June, Twitch’s audience make up for over 60% of total online streams, with YouTube taking second place and Facebook Gaming third. However, Facebook Gaming have reason celebrate too as last quarter they surpassed their first 1 billion hours watched, representing 14% of the market share.

Snapchat’s first “Local Lenses” is live right now in Carnaby Street, London. The lens is a collaboration called “City Painter” which uses Snap’s AR technology to virtually paint over anything you can see through your camera, with your interpretation available for other Snapchat users to view. The AR can map entire streets, an advancement on Snap’s “Landmarks” which tagged a certain location (such as The Eiffel Tower) and allowed users to apply custom lenses to pictures taken of the landmark through the app. It is thought that interactive digital art spaces such as this are the next development in Snapchat’s AR mapping. Are you likely to use Local Lenses or have you already experienced it? Let us know!

Facebook announces a new look for Messenger. Rooms, a customisable emoji response bar and new personalised stickers are accompanying the messaging app’s makeover, all features which are part of the Instagram DM/Messenger merge we reported last week. As per Facebook’s announcement blog, “Our new logo reflects a shift to the future of messaging, a more dynamic, fun, and integrated way to stay connected to the people you’re close to.”