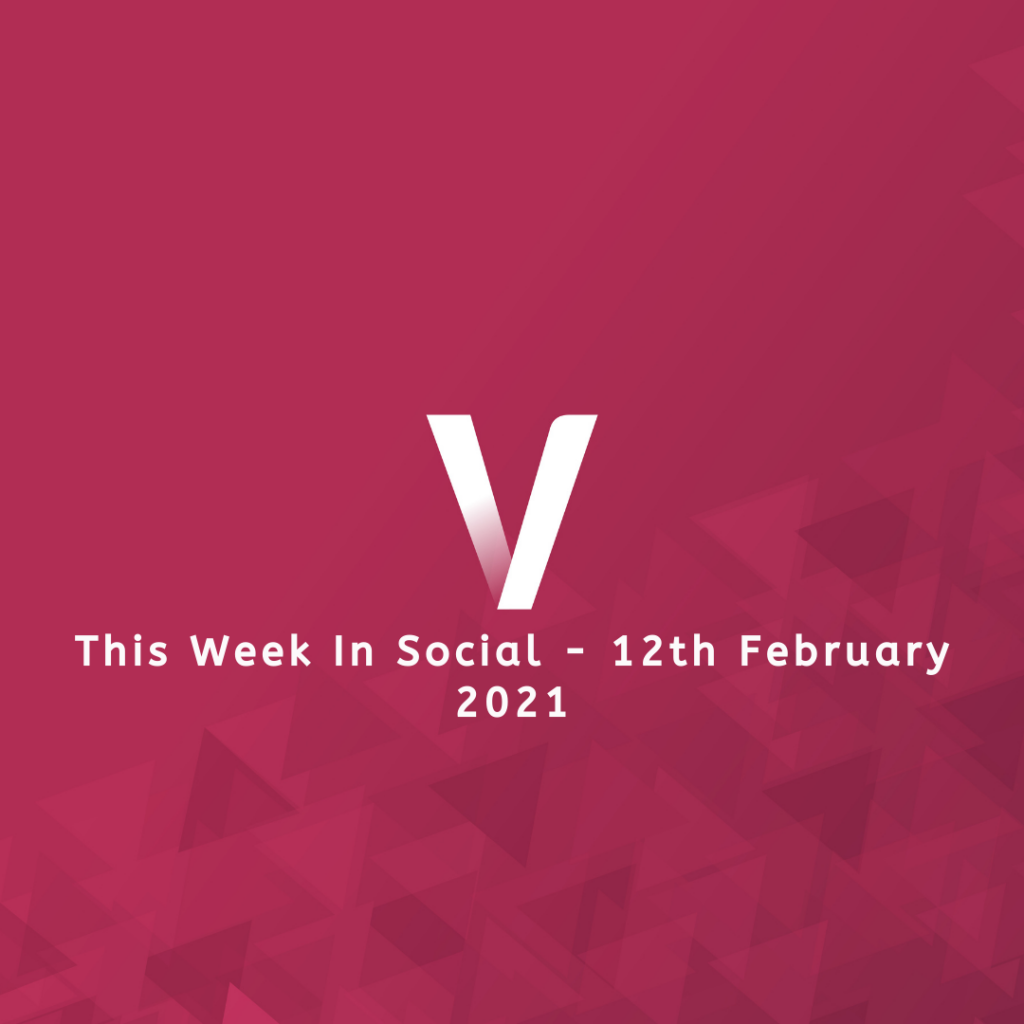 This week the most downloaded apps of January 2021 chart has been released and Facebook are continuing to fight against coronavirus misinformation. Find out more on these social media updates below, and if you’re hungry for more follow Ventura and like our social profiles for daily social media news updates on your timeline. Alternatively, check out previous This Week In Social blogs here!

Facebook to continue removing vaccine conspiracy theories from it’s platforms. In the fight against #misinformtion, Facebook at has been on the frontlines ensuring anti-scientific stories do not make it around the world. In their latest step, Facebook will expand its net to catch and prevent the spread of conspiracy theories making false claims against the COVID-19 vaccination. Facebook says it will place a “particular focus” on monitoring Pages, groups and accounts that break the rules, adding that any offenders might be removed from the platform entirely.

The January 2021 non-gaming app download charts are in, and it’s not good news for WhatsApp. Overall, WhatsApp has dropped to the 5th most downloaded app according to Sensor Tower, taking the 7th spot in Apple’s App Store and 6th place in Google Play Downloads . Despite the new WhatsApp update earlier this year, it seems they haven’t yet secured the Indian market they were looking to. With 24% of Telegram’s downloads from this region…Telegram topped the list, with more than 63 million downloads last month alone, highlighting several issues for WhatsApp.

TikTok now has access to Universal Music Group’s full catalogue of artists. TikTok will continue to supply it’s growing userbase with the latest songs from UMG in what is being called an “expanded global alliance”. Why is this move smart? TikTok users are happy as they get full access to global music, artists are happy because they’re being paid and UMG get more access to one of the world’s largest growing platforms (which has been proved to influence the charts).

Snapchat will remind users to clear their friend list. Friend Check Up is a new feature on Snapchat which will remind users to check their friends list is actually comprised of friends, rather than random adds or strangers. If users choose to use the feature, it is thought the platform will become safer to use. The new feature will be rolled out to Android users first in the coming weeks.