The History of Black Friday in E-commerce 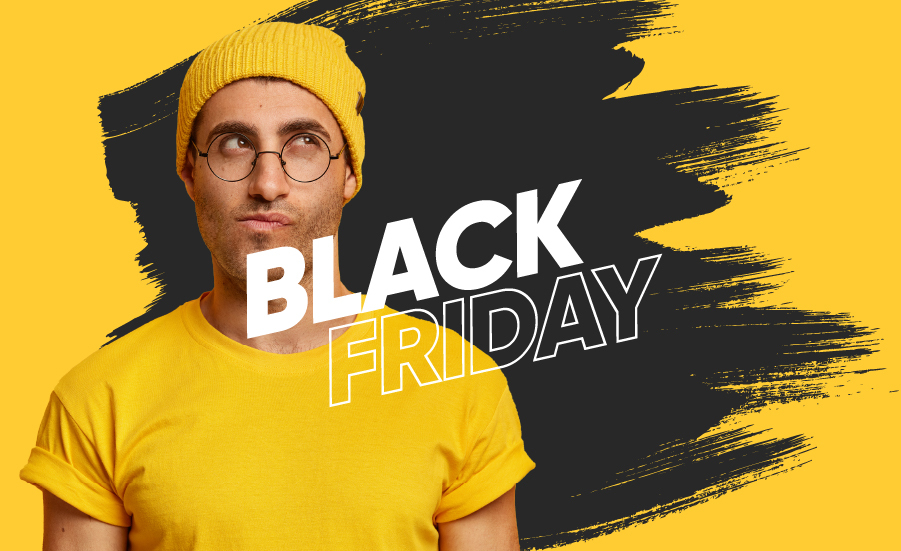 Black Friday is the most profitable day in many e-commerce businesses’ calendars, but how did Black Friday come about and how has it developed over time? We’re here to give you an overview of just that.

For those who didn’t know, Black Friday is the day after Thanksgiving. In the 1800’s, American companies would sponsor floats in Thanksgiving parades, and at the end of the parade, shops would open their doors to consumers.

During this time, Thanksgiving was the last Thursday of November. However, in 1939 business owners requested that President Franklin D. Roosevelt move the holiday forward by one week so that holiday shopping could begin earlier. After several years of confusion (these were the days before Apple watches and shared calendars), America settled on celebrating Thanksgiving on the fourth Thursday of November. And so, from then on, Black Friday marked the start of the Christmas shopping period.

Black Friday earned its name in Philadelphia. Every year the Army-Navy football game was (and still is) played on the Saturday following Thanksgiving. As the game gained popularity in the 1950’s, 60’s and 70’s, away crowds would flood into the city on the Friday to watch their beloved Black Knights take on the Military Academy the next day. The fans would cause havoc in the city, and thus it became known as Black Friday.

Retailers in Philadelphia saw sales rise during this period of the year and adopted the name, it wasn’t until the 1980’s that the name spread throughout America.

Cyber Monday is traditionally the Monday after Thanksgiving, the day people would return to the office after the Thanksgiving weekend. Without access to the internet (or even a computer) at home, 90’s America would browse online-only retailers for extended Black Friday deals at work on the following Monday.

In 2005, Cyber Monday was born. The name was first used in a press release from NRF (National Retail Federation) and was a response to consumer behaviour, as larger retailers found themselves online.

Today, Black Friday has evolved to more than just one day. As the e-commerce industry competes for business, brands started moving their Black Friday launch dates earlier and earlier in November.

In 2020 Gymshark started their Black Friday campaigns on November 2nd, in preparation for the sale which went live on November 13th. This year, the Ventura team spotted the first mention of Black Friday from a retailer on October 15th – 35 days prior to Black Friday!

As Black Friday sales bleed into October, Cyber Monday deals spill into December, with some claiming that Cyber Monday has evolved into Cyber Week.

Your Business and Black Friday

If you run an e-commerce business, you should be participating in Black Friday. This does not mean you have to start a sale weeks in advance, but every year at the start of October you should begin planning your campaign, creatives and sales message.

Black Friday is all about the deals, so make sure to offer potential customers a sale deal they can’t refuse. Remember that your competitors will be doing the same and this is a great opportunity to reach new customers which you can nurture into becoming loyal to your brand. This is also a great opportunity for you to collect audiences for your business’ remarketing pool, extending the reach of your bottom of funnel ads.