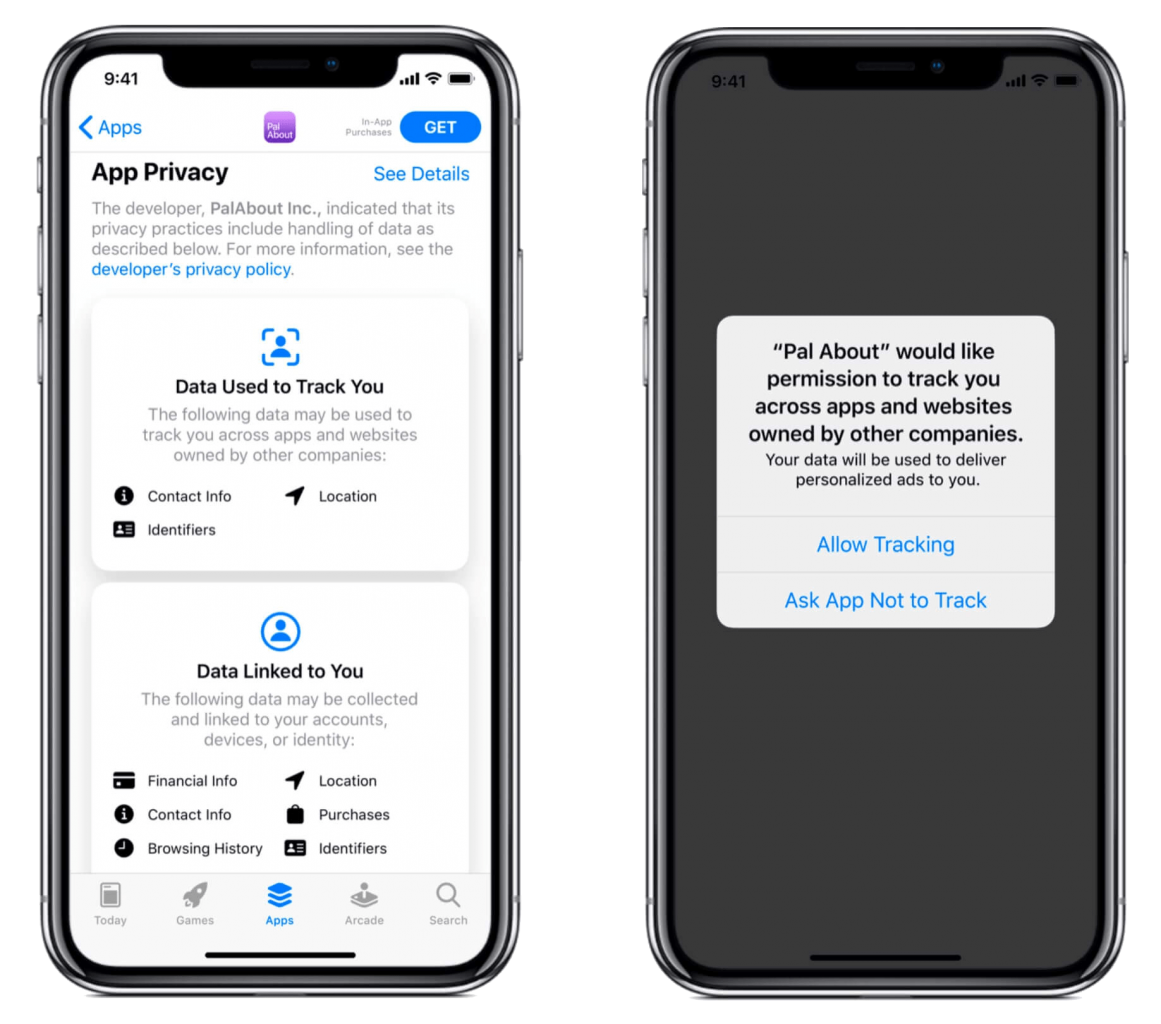 What are the implications for businesses?

Ultimately, this means that there will be fewer conversions recorded across Facebook, resulting in an inevitable downturn in return on Ad spend that is being actively recorded within Facebook Business Manager. It appears that marketeers will still have access to a 28-day view (at least for a while longer) should they customise their attribution window within the ad manager dashboard.

What is being done about it?

Facebook have announced changes to their advertising platform to minimise the negative effect of this update has on businesses. For example, ‘Aggregated Events Measurement’ is being introduced.

Essentially, this new feature is a redesign of how Facebook tracks user data, one that complies with the user’s privacy preferences while extracting as much valuable data as possible for businesses.

Changes like this mean there will be some preservation in advertisers reporting, however, where there is still uncertainty surrounding the impact, we should expect a short period of adjustment as Facebook continues to innovate its platform.

Despite an expected decline in available user data following the release of IOS 14, Facebook’s adjustments to their advertising platform are designed to minimise any interruption to reporting.

Nevertheless, it is advised that businesses prepare themselves for what is going to be an adjustment period in the Paid Media landscape.