Campaigns That Scored This Euros 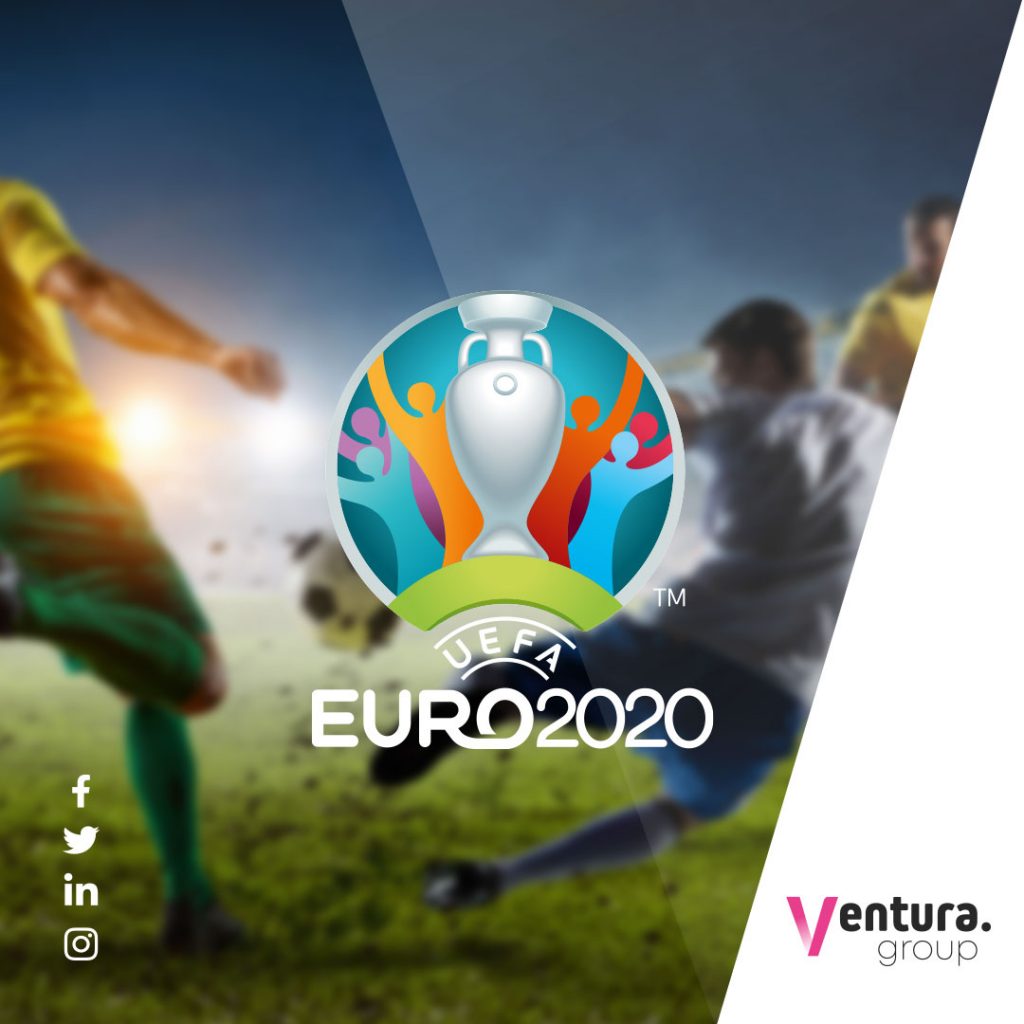 Here at Ventura HQ we’ve been enjoying the Euros, predicting scores for matches and keeping an eye on the ads between gameplay. With the final approaching and England in with a chance to bring football home, it only felt right to highlight three of our favourite Euro 2020 campaigns…

Specsavers has teamed up with Tangerine Communications to celebrate England’s success in the Euros with a campaign showcasing a phrase which – at the moment – everyone can’t escape. The billboard cleverly mimics the eyecharts found in Specsavers branches up and down the country, with Mark Kevill (senior creative at Tangerine) stating, “In this case, when the final whistle blew at the end of the England Germany game, we had everything we needed to push the button.”

Playing on the dual meaning of the term ‘sub’, the ad displays a group of friends watching a football game with disappointing food, so they ‘sub’ in a Subway delivery. Featuring the voice of Allan Mustafa, the ad was launched on June 2nd in Europe and directed by the award-winning People Just Do Nothing‘s director, Jack Clough.

1. Deliveroo – England Til’ We Die

The small-screen and billboard campaign celebrates Deliveroo’s official sponsorship of the England team. Building off the fact that most of us have been watching the game with a takeaway, the ad champions Britain’s favourite dishes from all over the world. The campaign also features some familiar faces, including Harry Mcguire and Tyrone Mings alongside the voice of comedian, Karl Pilkington.