Influencers: The Good, The Bad and The Ugly 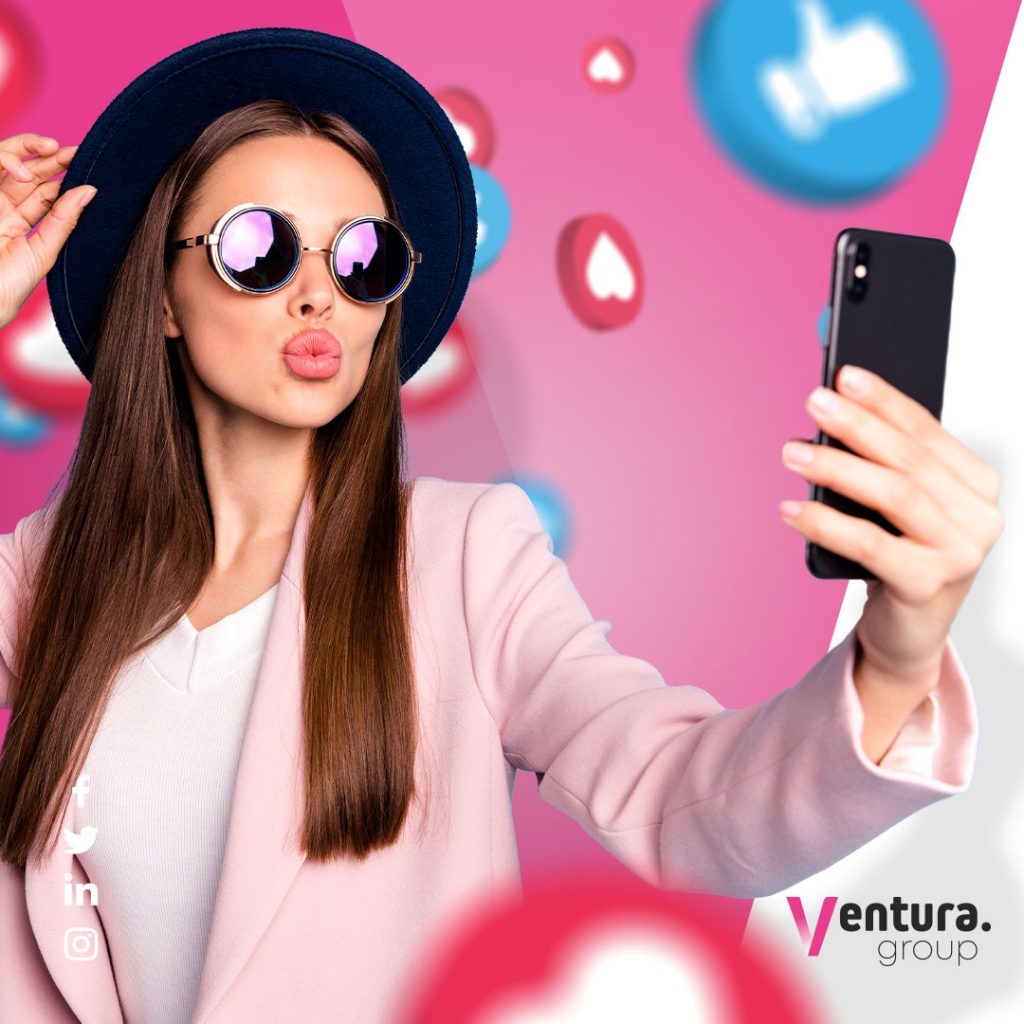 What makes an influencer a good match for your business? Which people should you be scrolling past on your hunt for a brand partner? Worry not, let’s dive into the world of influencers: The Good, The Bad and The Ugly.

The Rise of The Influencer

Here’s a brief outline of The Influencer to make sure we’re on the same page. An influencer is someone who directly influences their followers with their social media activity, ie. their lifestyle, the clothes they wear, the food they eat. To their followers, the Influencer feels like a friend recommending  products to you rather than a celebrity being paid to promote something. An influencer is someone who has power of opinion – a trusted opinion – and who’s reviews can make or break a product or brand.

We’ve all been there, you’re watching someone’s video on YouTube and you end up following that person on Instagram, and before you know it you’ve used their discount code to purchase this month’s ‘fave’. That person is an influencer because they’ve influenced your behaviour and your buying habits. (We have all been there, right?)
For many, the above outline was their path to influencer stardom. The likes of Pewdiepie (Felix Kjellberg) started posting gaming videos to YouTube from as early as 2006. From 2013 to 2019, Pewdiepie was the most subscribed channel on the whole of YouTube, only to be overtaken (by T-Series, a huge Indian production company) in late 2019. To date he has 110 million YouTube subscribers, 22 million Instagram followers and makes an estimated $3,000+ per minute published from his video content alone. Pewdiepie has collaborated with a number of brands, including Razer with whom he released a gaming headset in 2018, alongside releasing his own merchandise in limited edition drops.

However, Pewdiepie was not the first. Many have proclaimed Paris Hilton to be the first influencer; aftertall, she was the first young person of the internet generation to be hounded by the media for being famous for…well, not much.

There are 5 types of influencer, separated into categories depending on the size of their following. In the influencer world, follower counts are currency, allowing you to earn more money per post for the more followers you have.

‘The Good’ influencers of the online world are those which display consistent performance. Before reaching out to individual influencers, look at their stats. If you’re looking into working with a YouTube influencer, consider checking their channel statistics on Social Blade and browsing their channel to monitor the content they have published. The last thing you want to do is sign a contract and down the line find questionable content on the influencer’s profile which your brand would not want to be associated with.
If you’re working with an Instagram influencer, first work out their engagement rates. This is the average total number of interactions per post (likes, comments) as a percentage of their following. The higher the engagement rate, the more engaged their followers are, indicating that they are more likely to send traffic to your website or sell more of your products.

‘The Good’ influencers upload content regularly and interact with their followers. The majority of social media algorithms favour profiles which upload consistently, pushing these posts to more people compared to those which post less often. Not only do they have a consistent upload schedule, but they reply to comments and supply their followers with content that they would like to see. For example, YouTube influencers often ask their audience to comment under videos what types of content they would like to see next. ‘The Good’ influencers will take these recommendations onboard and give the people what they want.

Most importantly, ‘The Good’ must reflect your brand values. For example, if you run a health brand you shouldn’t partner with an influencer who promotes cigarettes. Consider the tone of their posts, review the sentiment of the comments they receive and research their background before exchanging contracts.

‘The Bad’ influencers are those which are reluctant to give away their metrics. In these cases you know it is possible their profile is underperforming or there might be a chance they’re buying followers or likes. When working with influencers ask for recent screenshots from the analytics section of the platform in question and calculate the metrics yourself, never take their word that they have a 300% engagement rate (because no one does).

Always do your digging. ‘The Bad’ influencers are those which sweep questionable content under the rug – remember: just because a post was published years ago it does not mean that it will not resurface. A number of influencers have suffered with reports of old homophobic tweets and offline allegations which they have had to provide a statement on – make sure your brand is not mixed up in this mess.

‘The Bad’ influencers are those which over-value themselves. Set your influencer budget and stick to it, noting how much each profile you reach out to is valuing themselves at and for what content. This way you can build your expectations and get a feel for what asking price is reasonable. If a Nano influencer with 3,500 followers is asking for £10,000 to post a 1 frame Story post, you know to continue your search.

‘The Ugly’ are influencers who are quick to take your brand deal, but unwilling to stick to guidelines. It is paramount to outline what degree of creative freedom the influencer has within the contract and to predetermine timelines for the publication of content.

Always bear in mind that influencer contracts benefit both parties. If the influencer is a nightmare to work with, it is unlikely you will bring them business again, and vice versa. Therefore, keep a record of all communications for your reference for the next time you’re looking for someone to work with.

Remember regional legalities for advertising content. For example, by law in the UK influencers have to clearly state if the post is an ad or they can face legal action. Write these clauses into the contract and monitor all posts as they’re published, reminding influencers to include the correct legalities.

Track influencer performance. Use a free tool to create unique URLs for each influencer and monitor performance daily through Google Analytics. This way you can track the traffic being sent  to your site or how many sales each influencer has driven, enabling you to effectively track ROI.

Do not underestimate the power of the Nano influencer, as with a smaller following it is likely their advertising content will not be viewed by followers as a ‘money grab’, rather a friendly recommendation. They should also be cheaper to work with, so consider allocating your budget to a few Nano influencers over one Micro.

Keep your brief clear. ‘The Good’ influencers will likely ask questions in regards to limitations, but cover your back by outlining the profile tags and hashtags to be used in campaign posts, leaving no room for ambiguity.